Seasonal allergies impact millions of people each year with symptoms ranging from a runny or stuffy nose to itchy eyes. Commonly referred to as hay fever or allergic rhinitis, seasonal allergies begin for many people during the spring months when trees and plants begin to bloom and outdoor pollen and mold counts begin to climb. However, the condition can also occur during other parts of the year.

Most seasonal allergy sufferers know to keep windows and doors closed and to avoid spending an extended period of time outdoors during days with high pollen and mold counts or during dry and windy conditions. Far fewer recognize some of the allergy triggers and things already in many homes and buildings that can make allergy symptoms worse. They include the following for many people:

• Exposure to fragrances can irritate some people’s eyes and respiratory tract making seasonal allergies symptoms worse.
• Consuming alcohol can aggravate allergies in people sensitive to sulfites.
• Eating some raw produce that contain food proteins similar to pollen allergens can also trigger an allergic reaction in some people.
• Not washing clothing after it has been worn outdoors can allow allergens to build up on the clothing.
• Smoking and exposure to secondhand smoke is also believed to aggravate allergy symptoms in many people.
• Breathing chlorine and other pool and hot tub chemicals can have a similar affect.

In addition, dusty indoor environments can also aggravate allergies and there are a number of common allergens that may already be present in a home or other indoor environment. These may include cat, dog, cockroach, dust mite, rodent and latex allergens. Properties that have suffered water damage or high humidity levels could also have mold growth resulting in elevated levels of airborne mold spores and fragments that could trigger or worsen allergy symptoms.

We carry some of the best air purifiers available. Unlike passive systems like HEPA or UVC which require the air to enter the system, our air purifiers attack all pathogens in the air around them. PCO (Photo Catalytic Oxidation) and award winning MCI (Multi Cluster Ionization) technologies are effective in treating air born and surface pathogens, including: mold, mildew, bacteria, VIRUSES, odors, VOC’s (Volatile Organic Compounds) and mycotoxins. View all >

Are you an MMI customer? Please write a review for us on Google!

What do I get with a Mold Inspection? 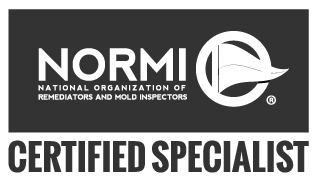 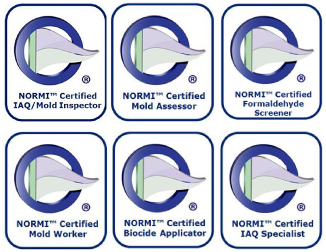 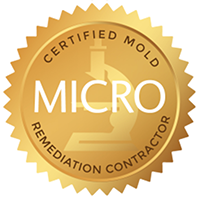 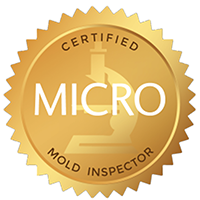 Memphis Mold Inspector is a Proud Member of: